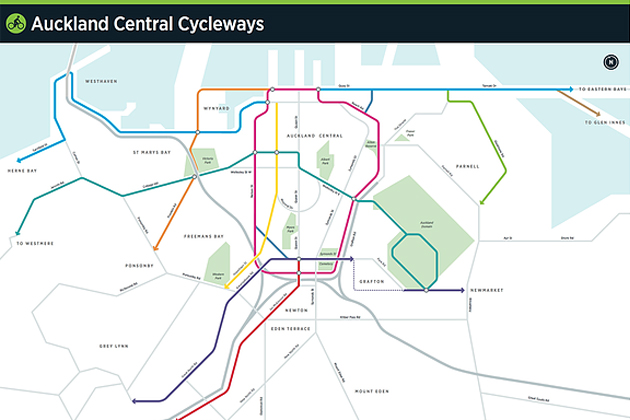 With Auckland fast becoming a metropolitan city, the spotlight inevitably falls upon the shortcomings of our transport network. Yet one mode of transport, according to Auckland Transport, is accelerating.

The positives of cycling are well reversed, certainty of travel time, money saved, and a great form of exercise. Whether your ride for recreation or transport, there is no denying that a cycling revolution is upon us.

Along side this; Auckland Transport also released its annual Walking and Cycling Survey results. The data discloses the number of cycle trips on our roads over the last year. Dating from September 2015 to August 2016 the increase is truly inspirational. 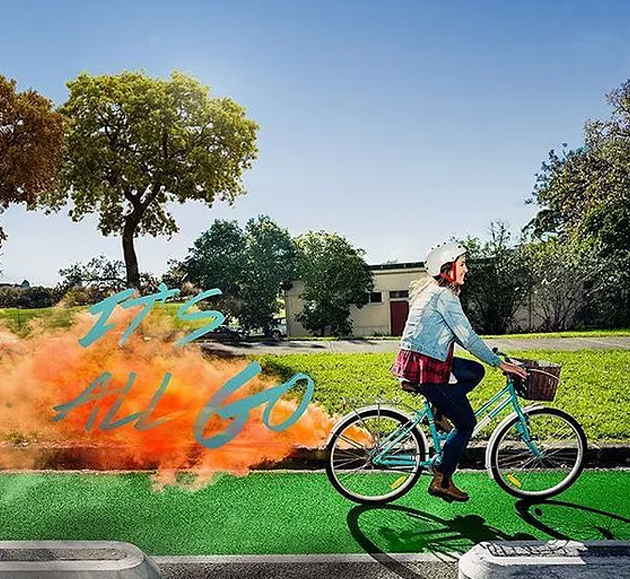 Alongside these encouraging statistics the study also indicated more than 34,000 people cycle to work, but reveals that there are a further 144,000 who could cycle to work but are not. What is the biggest barrier to promoting further engagement? Safety.

To help understand why such a large number are not converted to the two wheel’ed revolution we turn to a study recently conducted in Portland, USA. It outlines four groups of cyclists:

Strong and Fearless – who cycle everywhere and anywhere;
Enthused and Confident – who cycle but only on roads where they feel relatively safe;
Interested but Concerned – who like to cycle but are put off by road conditions;
No way, no how group – who simply do not want to cycle at all.

Although this study was conducted in the USA these groups resonate worldwide. Understanding that not every cyclist on two wheels has the confidence of the strong and fearless helps to shed light on the importance of safe cycleways and its link to the untapped potential the Auckland Transport survey identified. 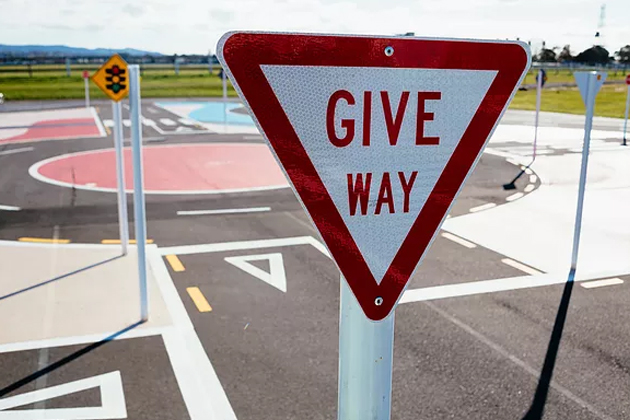 We applaud the leaps and bounds Auckland has made. These statistics are encouraging and suggest a strong correlation with the developments made to improved cycle ways over the last year – most notably the Magenta Adventure but also in cycle education – Learn to Ride Avondale. It presents a strong argument for the future development of shared roads, paths and protected cycleways. We look forward to the future cycling for Auckland.

Do you cycle for recreation or transport? Which category do you fall into? Are there any barriers to increasing your time on the bike? What do you think? Leave your say in the comments section on Facebook.