The countdown is on with only five days to go until the 2016 Olympics hosted in Rio de Janeiro. With 199 New Zealand Olympians in attendance we’re in witha fighting chance and some great action in the days ahead!

In hosting the 2016 Olympics Rio has some produced some impressive sports venues, in particular the Deodoro Olympic Park, the largest of Rio’s Olympic zones. 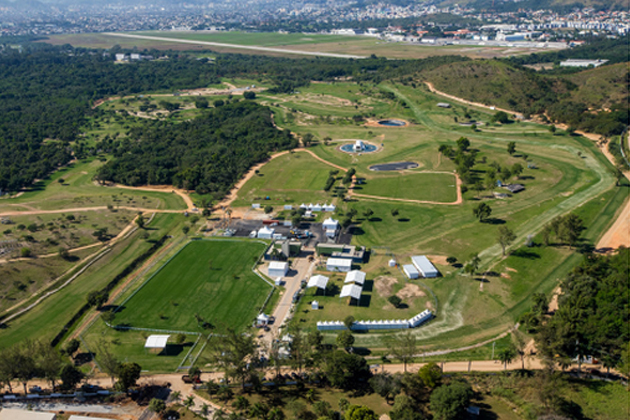 The Deodoro Olympic Park, a 2.5 million square-metre area west of Rio de Janeiro, has been transformed by Brazilian firm Vigliecca & Associados into one of two major locations during the city’s Olympic and Paralympic games. The Park is set to host 11 Olympic and four Paralympic sports during this summer’s games including: 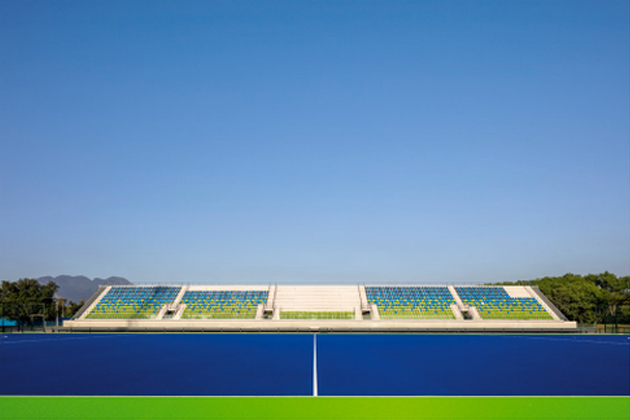 How about the design of those Hockey turfs! Complete with training area and grandstands, the colours tie into the turf nicely and create a striking arena for players and spectators alike.

Rio has some interesting plans for the venues, post games, with many being re-used or dismantled and re-located for other purposes, such as the Handball arena, which will transform four schools. The Deodoro Olympic Park will follow along a similar theme, with part of the area set to become the second largest public park in Rio de Janeiro. It is predicted to serve 1.5 million people living in 10 neighbourhoods across three cities. 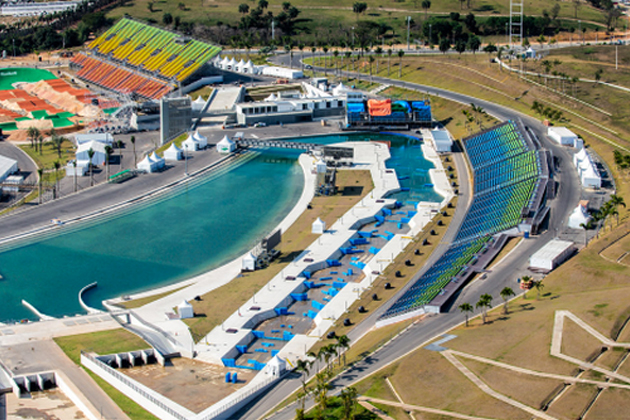 Overall, the site will provide 490,000 square metres of park land – 60 per cent of which is green space – after the games.

“This is a unique situation that offers the opportunity of an important shift for the population as well as a consolidation of one of the most symbolic legacies for Rio de Janeiro,” said Vigliecca & Associados. 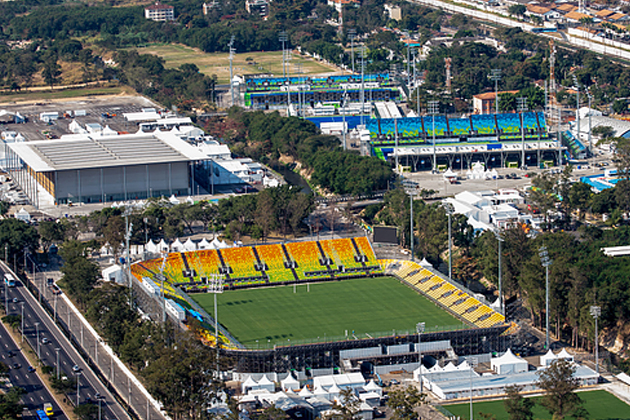 We look forward to supporting our players in Black and following the action during the 2016 Olympics. We wish all the best to players competing, and the support teams backing our players on the ground.

Reference: http://www.dezeen.com/2016/07/26/deodoro-olympic-park-host-multiple-sporting-events-during-rio-2016-games/
Photography is by Gabriel Heusi unless stated otherwise.