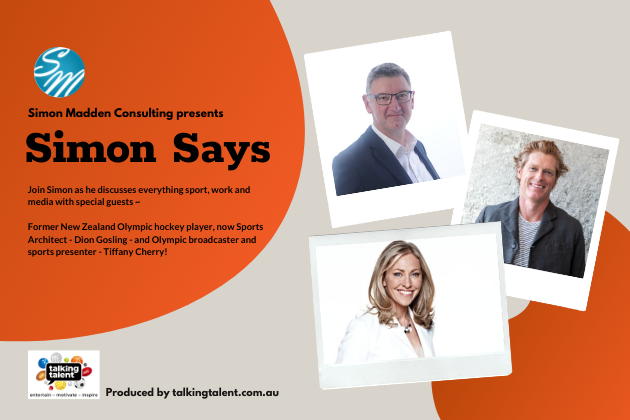 Have you ever wondered what it was like to be apart of the Olympics and Commonwealth Games?

Here, he shares his insights into being a part of the games, the slight different flavours and feeling to each, and how competing at 23 is completely different to 33!

In the full episode, Dion also highlights how being an elite athlete and his knowledge of spacial awareness has helped him shape his innovative sports designs with 106.

This interview is also available on Podcast – Spotify + Apple